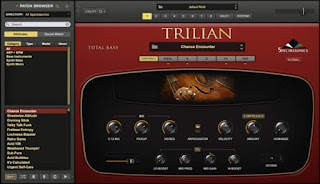 Trilian supports a newly redesigned, high resolution interface with support for HiDPI displays. The modernized GUI is now easier to use and resizable to fit comfortably into your workspace.

The Custom Controls presented for each Patch allow you to go far beyond the original sound. The intuitive interface includes useful performance controls and high-quality creative effects processing specially crafted for each Patch. Thousands of included Patches showcase the remarkable versatility and ability to dramatically customize these inspiring sounds to your music.

Unique subtleties have been deep sampled, including legato and glide articulations, mechanical noises and release overtones to bring these sounds to a whole new level of authenticity. Trilian’s stunning Acoustic Bass is one of the most detailed instruments Spectrasonics has ever released, with 4 audio channels and over 21,000 samples to create this single instrument! All of this puts a depth of realism into performances that is truly inspiring.

As a bonus for Omnisphere users, Trilian integrates fully as a satellite instrument within the Omnisphere® interface, allowing the exploration of endless new sonic possibilities and combinations.

How to install on Windows.
After launching and installing the Trilian Software Update.exe file, all files are copied to several directories, namely to
C:\ProgramData\Spectrasonics\plug-ins\64bit (The ProgramData folder is hidden by default in Windows)
VST3 Plug-In: C:\Program Files\Common Files\VST3
VST2 Plug-In: C:\Program Files\Steinberg\ vstplugins (Depending on the DAW you are using, this path may be different. Look carefully where the installer will suggest installing the VST2 file) In all these directories, you will need to replace the files. Unlocked files are in the distribution in the VST folder 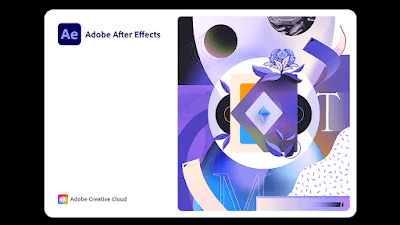 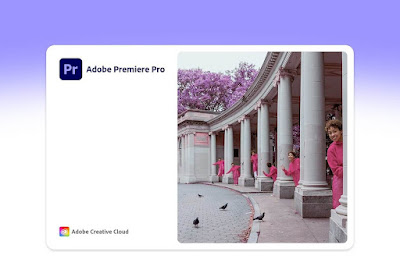 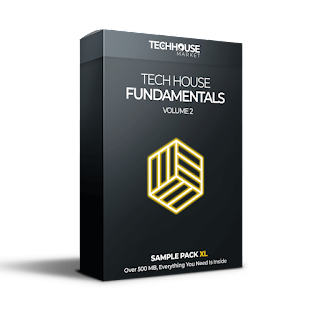 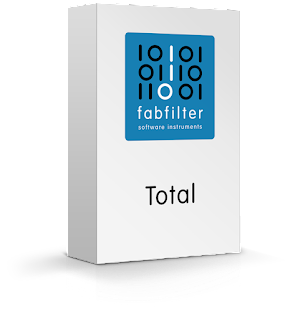 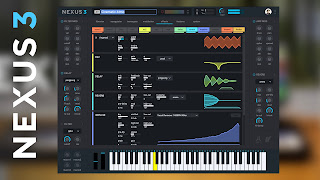